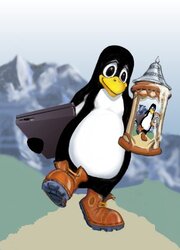 Rail to Penrith then Bicycle on country roads to Glenridding

This is the full scenic route we describe.

Disembark the train and cycle left out of the rail station to first roundabout taking first left. You will see Morrisons fuel and supermarket on the right. At second roundabout take second exit going East past Booths supermarket down the steep Brunswick Road testing your brakes to the top-North of street Middlegate.

If you are short of bicycle parts visit Arragon's , a long established retail shop, on left at corner of Middlegate and Duke Street.

Also in Penrith there is a Halfords, turn right out of railway station about 300 metre walk.

Also in Penrith is GO Outdoors, turn right out of railway station about 1000 metres walk. 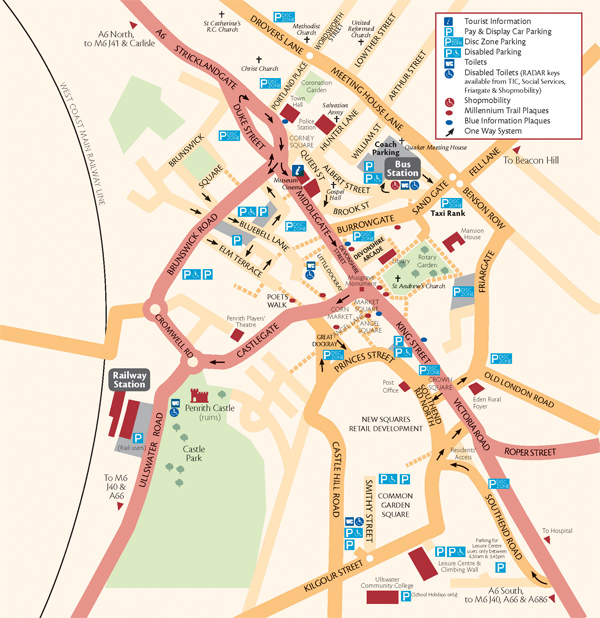 If you have picked the right opening hours Penrith Tourist Information, Middlegate, Penrith, CA11 7PT Tel: 01768 867 466 is open for any leaflets and maps.

Then follow the A6 South along Middlegate, Devonshire Square, Market Square with the clock monument and various banks with ATMs, King Street, Victoria Road with M&S Food, Bridge Lane past the Hospital and Health centre on your left.

Apply your High Visibility top clothing before A66. A66 is very busy road with lorries.

At big roundabout with dual carriage way A66 cross over by second main exit to Eamont Bridge A6.

At Eamont Bridge again your brakes will be tested as you descend down a steep hill to traffic lights of the single vehicle width hump back bridge over the River Eamont.

The road becomes single lane roads. Most will not have pedestrian paths between villages so High Visibility top clothing is good from here.

At Eamont Bridge pass the The Beehive pub on left and The Crown Hotel pub on right. At small roundabout turn right to along B5320. Have a quick look at the ancient earth mound on the left claimed to be “Arthurs Seat”.

The stone Pooley Bridge washed away in 2015 floods. Now ride over the new steel Pooley Bridge installed 2021 and continue on B5320 past the Ulswater Steamers pier on the left. The B5320 merges at a T junction into A592 at Waterfoot.

Then on to Aira Force water fall with Tea Room

Then on to Glencoyne car park and on to Glenridding.

Taxis at Lake Ullswater
Drive to Penrith, then drive country roads to Glenridding